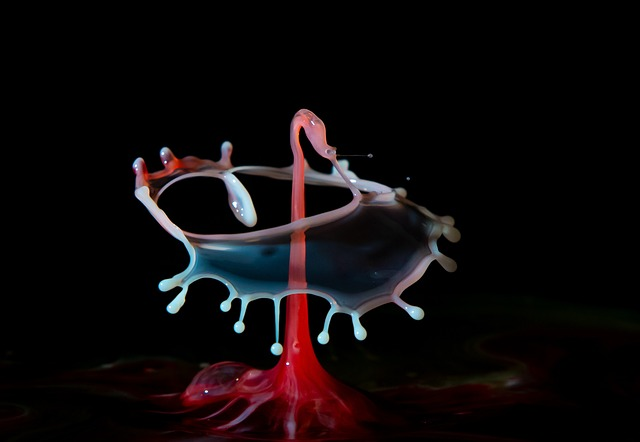 A new preprint out today has been looking at viruses in Chinese bats and has turned up some surprises – it looks like a recombinant variant of SARS-CoV-1 and SARS-CoV-2 has been found!

We are going to repost the entire Twitter thread by Ulrich Ulling outlining the findings in the preprint below.

Important work on the wild reservoirs of SARS-CoV 1 and 2 and a new SARS-CoV-SARS-CoV-2 recombinant in a paper that just went online summarized here: 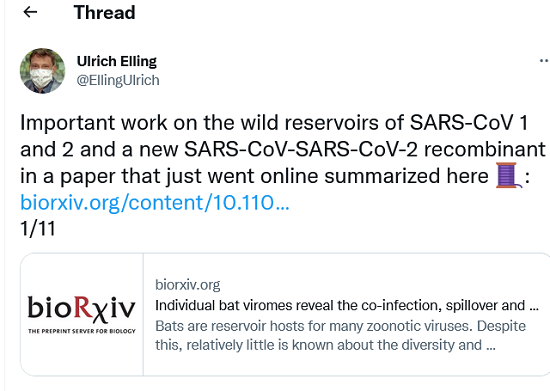 Yunnan Province at the southern tip of China is a hotspot for bats and bat viruses. Closest relatives of SARS-CoV as well as SARS-CoV-2 are found here and different bat species are living in caves together. 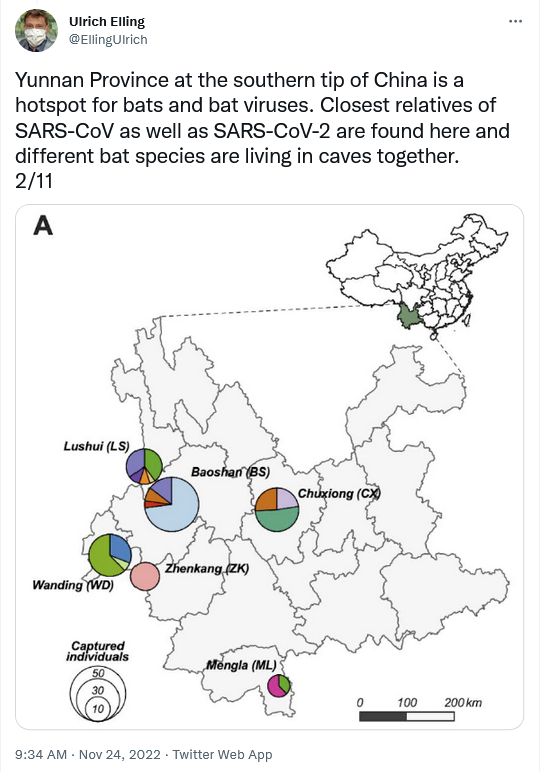 In this important work, researchers analyzed 149 bats individually to study what virus they carry and found 41 different ones, 70 bats were positive for at least one virus (47%), amongst them 1.5 viral species were found on average per individual. 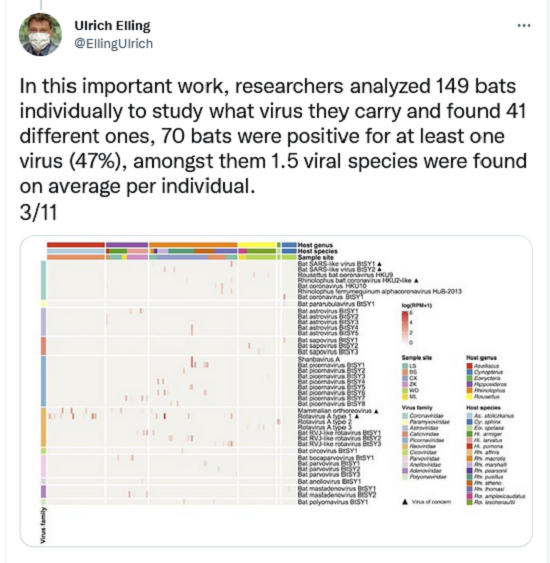 Whenever an individuum carries more than one closely related virus at the same time there is a risk of viral crossover. Also, many viruses were found in several bat species allowing for even more combinatoric events. 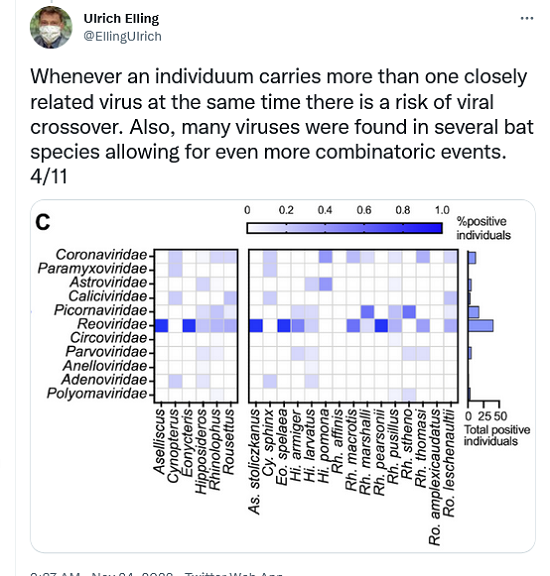 The authors found 5 viral species, that are very closely related to human or livestock pathogens. Rhinolophus bat coronavirus HKU2-like is closely related to a pig virus. Also, three Rotavirus A species and an orthoreovirus was found. Perhaps most concerning: two SARS like viruses were found! Bat SARS-like virus BtSY1 and BtSY2 (“Betsy” is too cute a name for them I think) one is closer related to SARS-CoV, the other closer to SARS-CoV-2 when analyzing spike and N gene. 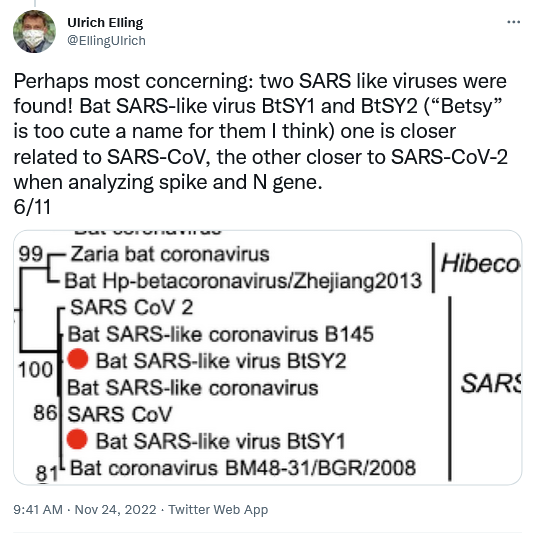 However, when looking at the RdRp gene, things are different. Then both Betsys” cluster with SARS1. So some regions of BtSY2 are SARS1 like, others SARS2 like. Or in other words: the virus is a recombinant between SARS-CoV1 and 2! 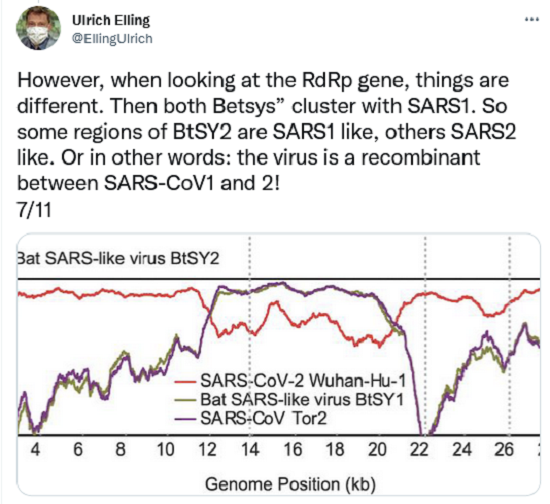 The receptor binding domain of BtSY2 is (94% identity) so close to SARS-CoV2 “Wuhan”, that it must be expected this spike can bind the human ACE2 receptor. But at least no furin cleavage site is present, very good! The NTD is even more similar. NeoCoV – the closest MERS-CoV relative yet discovered in bats

Image by Vasco Sanchez from Pixabay