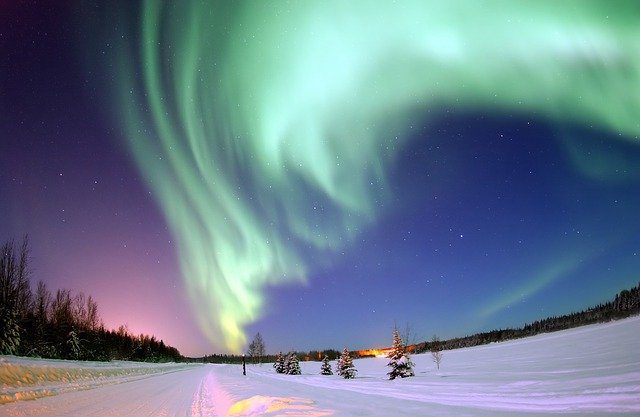 More reports of a SARS-CoV-2 recombinant variants have surfaced today, this time between the two Omicron variants BA.1 and BA.2, with 43 sequences in Denmark, and eight sequences found in Finland.

Likely breakpoint: between 10448 and11287 (NSP5 or NSP6).
Conserved Nuc mutations and AA changes (those in red frames are likely from the donor from the BA.1 side)

Eight potential BA.1/BA.2 recombinant sequences with epidemiological linkage were detected in Finland. The recombination breakpoint seems to be downstream from those reported from Denmark

Image by WikiImages from Pixabay