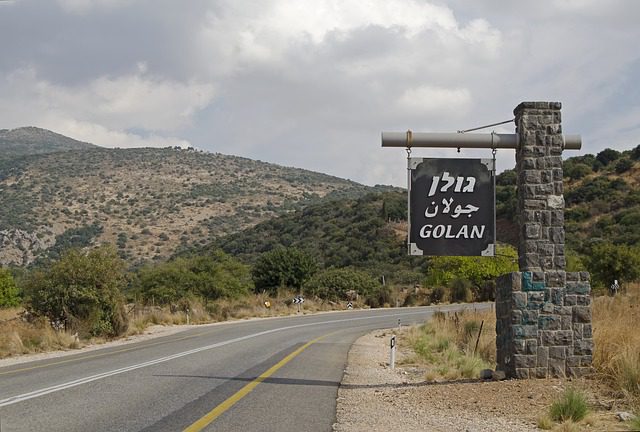 Neither had pre-existing health conditions; both collapsed in their homes

Two Israeli men in their twenties with no pre-existing health conditions died of COVID-19 within hours of each other on Thursday.

Ghazi Zoabi, 23, from the northern city of Nazareth, collapsed in his home and was hospitalized in critical condition. Doctors later pronounced his death. He had received the first dose of the coronavirus vaccine, according to Hebrew media reports.

Another man, 26, who was not identified, died earlier Thursday in Jerusalem. The resident of Ras al-Amud was brought to Hadassah Mount Scopus hospital in serious condition, where he tested positive for the virus. He died in the hospital.

Neither man was reported to have any underlying health conditions.

The Times of Israel Report