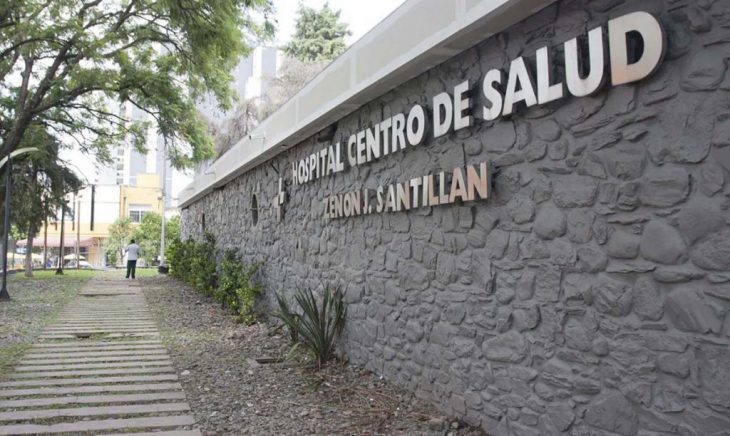 The Argentinian authorities have announced two more patient deaths from the cluster of pneumonia cases that was announced last week. The cause of the outbreak has been provisionally determined to be legionella bacteria.

We believe that six people in total have now died in the outbreak, but there is no official total count mentioned in the press releases. All of the patients at the Sanatorium where the outbreak first occurred have been moved to a public hospital over the weekend.

The Ministry of Public Health reports the death of an 81-year-old male patient, with comorbidities, who was hospitalized in serious condition, in the public sector. It is linked to the cluster of pneumonia cases.

The Ministry of Public Health reports the death of a patient linked to the cluster of pneumonia case. This is a 64-year-old male patient with comorbidities, who was hospitalized in serious condition, in the public sector.

The province’s Ministry of Health reported today eight new cases related to the outbreak of legionella in the province .

According to official data, they are two health agents, one patient and five internee caregivers. In this way, the number of those affected rose to 19 since the beginning of the infections , around August 18 last: six deaths , nine patients with outpatient medical follow-up at home and four hospitalized (two with mechanical respiratory assistance).

Today, knowing that it is a bacterium that does not always cause bilateral pneumonia, we are including any health personnel, patient or family caregiver who has been in the month of August or has received a surgical intervention in the selection criteria for patients. in this private sanatorium and who has some compatible symptom such as fever or respiratory symptoms, not necessarily bilateral pneumonia, “he reported.

“That is why today we are including at least 8 new patients, of which 1 is a patient, 2 are health personnel and 5 are caregivers of patients who were hospitalized, post-surgical or with neurological problems. Of these 8 patients, there is one who has severe comorbidity, due to a cerebrovascular accident and is also suffering from pneumonia, he is the only one who is serious. We are very sorry for the death of the two patients yesterday, who were on mechanical respiratory assistance for their bilateral pneumonia, and very seriously ill with severe comorbidities. One of them was 81 years old and the other 64, in summary today we have 6 deceased, 9 patients who are at home with outpatient medical follow-up, since the clinic they present is of moderate or mild severity, which allows them to continue in their home and 4 hospitalized patients, two of whom are seriously ill on mechanical ventilation (1 patient is with a cannula and the other with room air without oxygen but hospitalized for severe comorbidities) and we are waiting for the appearance or not of symptoms that allow them to continue in therapy or eventually be discharged from the hospital,” he added.