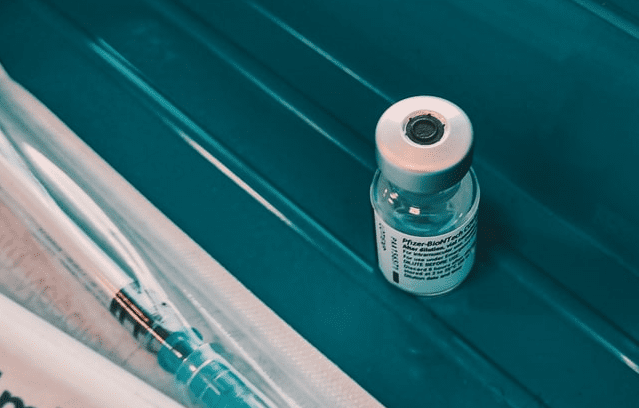 An Israeli study released today in the country has shown that the South African variant of the coronavirus is more resistant than the British variant against the vaccine Pfizer, although it did not specify the degree of resistance.

The research was based on a sample of about 800 people and found that the percentage of cases of the South African strain compared to the British was significantly higher among people who had received both doses of the vaccine compared to those who had only been inoculated with one.

The study, carried out by researchers from the main Israeli health company, insurance Clalit , together with Tel Aviv University , identified that among infected patients 14 days after receiving the first dose of the vaccine, less than 0.5% had contracted the South African strain of coronavirus. This figure was almost identical when analyzing a control group, made up of the same number of patients, of similar ages and who had not received the vaccine .

What was striking was that among the people who had been infected with coronavirus within two weeks of receiving the second dose of the vaccine, the percentage of patients carrying the South African strain was 5.4%, while in the control group of unvaccinated people the figure was 0.7%.

Photo by Samuel Regan-Asante on Unsplash