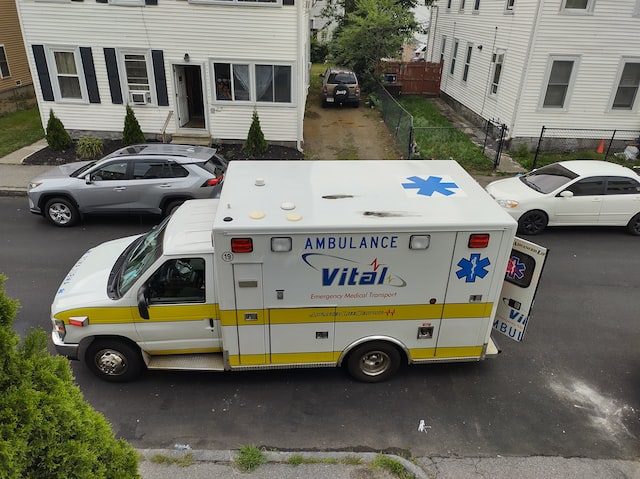 An ambulance crew in Japan returned an injured man to the scene of a traffic accident and left him there after a hospital refused to accept him because he had tested positive for the coronavirus.

The 21-year-old student, from the nearby city of Kobe, was taken by a different ambulance to another hospital about two hours later, and was diagnosed with a broken left leg.

The student arrived at the first hospital in a fire station ambulance. As the student had a fever, he took an antigen test inside the ambulance, which came back positive, and the hospital refused to accept him. The ambulance crew determined that his injuries did not require emergency care. They apparently returned to the scene of the accident and dropped him off there, with the student’s consent.

Photo by Rhodi Lopez on Unsplash