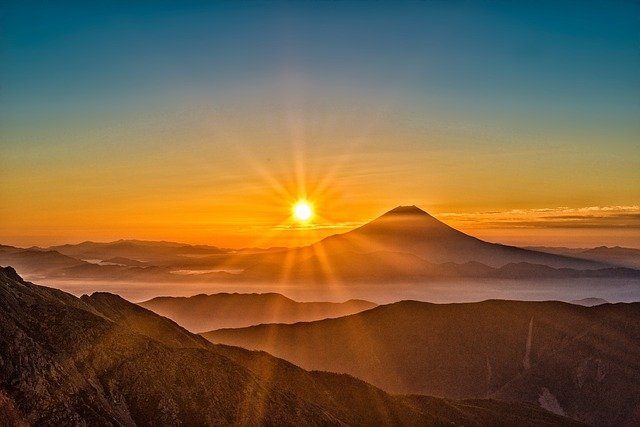 Japan’s Tochigi Prefecture has reported cases in which a young girl died and another suffered paralysis from acute encephalopathy after coronavirus infections.

According to the Togichi Prefectural Government and Jichi Medical University, the young girl who died had initially been recuperating at home with mild symptoms, including a fever, after testing positive for the coronavirus. However, there was a sudden change in her condition, and she was sent to the hospital in an ambulance. She was treated in the intensive care unit, but was later confirmed dead. The girl had no pre-existing illnesses.

Kazuhiro Muramatsu, associate professor at Jichi Medical University’s department of pediatrics, who treated the patient, said the case was believed to be the first in the country in which a child aged under 10 had died from acute encephalopathy caused by COVID-19.

Two of them had a stroke after developing encephalitis, the hospital told a news conference on Friday morning to promote COVID-19 vaccinations for children.

Among the 1,163 cases in its database, 404 were hospitalized, 148 of whom, or 37 percent, exhibited neurological symptoms, including 13 cases, or 9 percent, with suspected or confirmed encephalitis, he said.

Of the 13 juvenile cases, two had a stroke, Lee said, adding that they recovered after treatment.

Japan: Ties between Omicron variant and severe hepatitis in children

Image by Kanenori from Pixabay