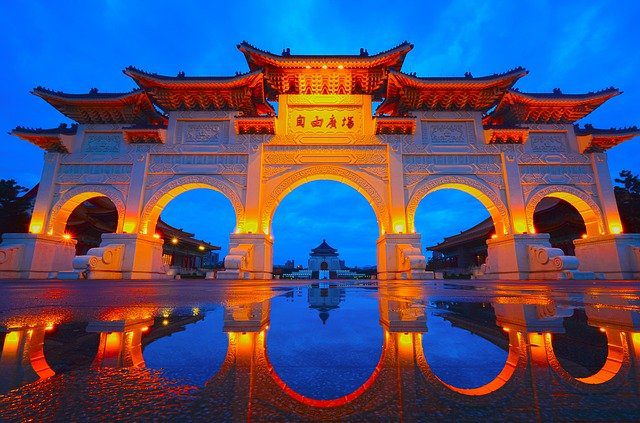 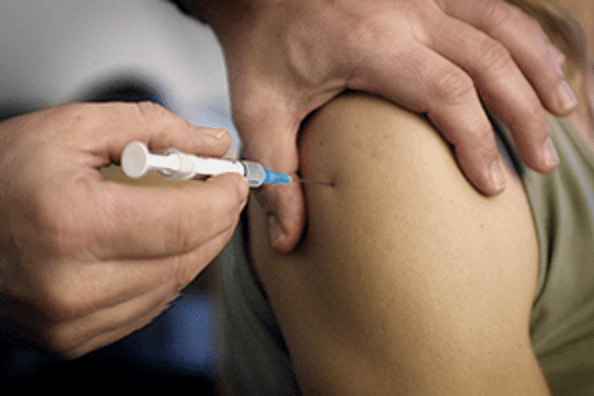 Thirteen new adverse events, including four serious ones, have been reported among the over 9,200 people who had received their first dose of the AstraZeneca vaccine in Taiwan, as of Friday, according to the Central Epidemic Command Center, CNA reports.

Taiwan has recorded a total of 27 adverse events, including the newly reported 13 cases, since the roll-out of the vaccination began on Monday, CECC official Lo Yi-chun said Saturday.

This was the first time the CECC has reported serious adverse events since a nurse in New Taipei became the first person to experience a severe reaction after receiving the vaccine on Wednesday.