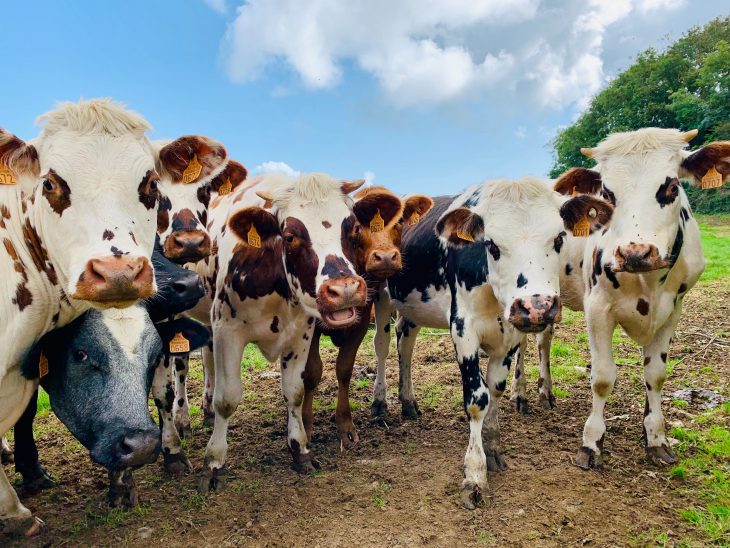 Australian scientists have described how they used high-performance computer modelling of the form of the SARS-CoV-2 virus at the beginning of the pandemic to predict its ability to infect humans and a range of 12 domestic and exotic animals.

Surprisingly, the results showed that SARS-CoV-2 bound to ACE2 on human cells more tightly than any of the tested animal species, including bats and pangolins. If one of the animal species tested was the origin, it would normally be expected to show the highest binding to the virus.

“We also deduced that some domesticated animals like cats, dogs and cows are likely to be susceptible to SARS-CoV-2 infection too.”

Gamaleya Institute: ‘The next stage of the epidemic is the infection with the coronavirus of farm and domestic animals’

Photo by Lomig on Unsplash