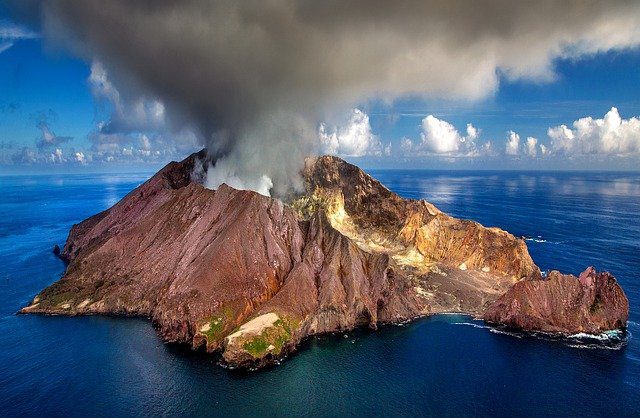 The NZ Ministry of Health announced about 2.30pm today a new case had been found in the community in Auckland, saying a link between the case and the border or managed isolation had not been established.

In announcing the government’s decision Ardern said going hard and early had worked before and that the Delta variant was harder to combat.

Prime Minister Jacinda Arden said “We are one of the last country’s in the world to have the Delta variant in our community. This has given us the chance to learn from others.”

Image by Julius Silver from Pixabay