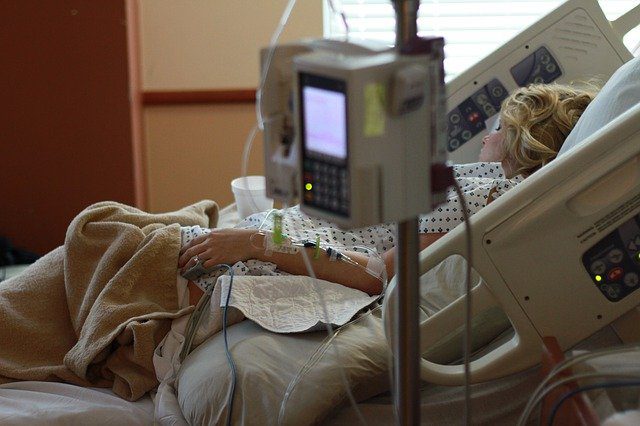 The majority of survivors who left hospital following COVID-19 did not fully recover five months after discharge and continued to experience negative impacts on their physical and mental health, as well as ability to work, according to results released by the PHOSP-COVID study today. Furthermore, one in five of the participant population reached the threshold for a new disability.

The UK-wide study, which is led by the National Institute for Health Research (NIHR) Leicester Biomedical Research Centre – a partnership between Leicester’s Hospitals, the University of Leicester and Loughborough University – and jointly funded by the NIHR and UK Research and Innovation, analysed 1077 patients who were discharged from hospital between March and November 2020 following an episode of COVID-19.

Patients were also assessed for mental health. The study reports that over 25 per cent of participants had clinically significant symptoms of anxiety and depression and 12 per cent had symptoms of post-traumatic stress disorder (PTSD) at their 5-month follow-up.