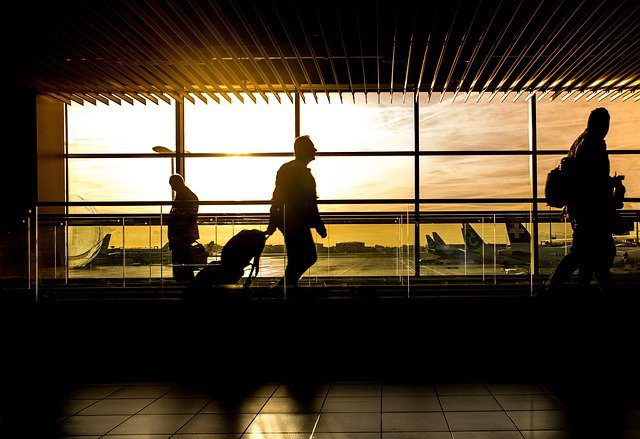 Britain’s opposition Labour party has said it is “completely outrageous” that up to 8,000 tourists may be arriving in Britain every day and demanded the UK government tighten up its hotel quarantine system to avoid new coronavirus variants being brought into the country.

Nick Thomas-Symonds, the shadow home secretary, said ministers were not doing enough to secure the borders after the Times reported the statistic, as well as other figures including that as many as 90% of arrivals at Gatwick airport are tourists.

The government is under pressure to clarify whether the figures are correct.