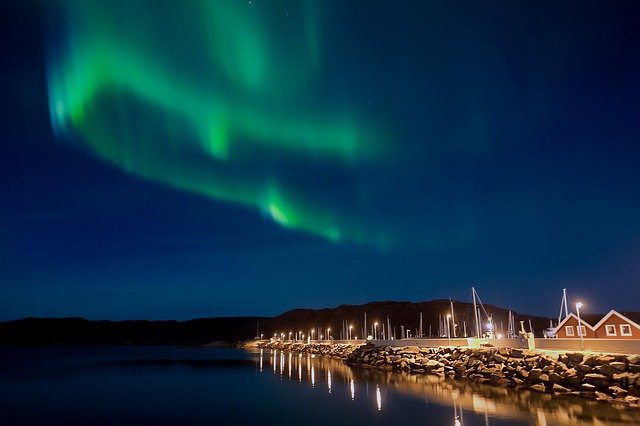 Helse Bergen states that a case about the Brazilian mutated virus has been confirmed for the first time, according to the newspaper.

It is not yet known whether this is the first known case in Norway.