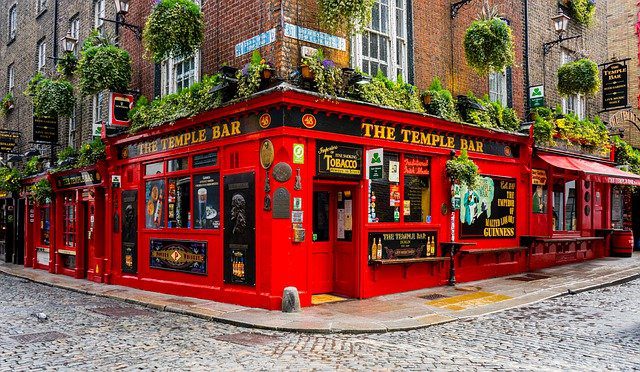 The first cases of a rare blood clot associated with the AstraZeneca vaccine in Ireland is being investigated in a Dublin hospital. A 40-year-old woman is reportedly being treated in the Mater Hospital for cerebral venous sinus thrombosis (CVST), the blood clot on the brain which the European Medicines Agency has said is possibly linked to the AstraZeneca treatment.

A spokesperson for the Health Products Regulatory Authority (HPRA) confirmed to Dublin Live it has been informed about the case.

He said: “The HPRA can confirm that it has received a case of interest, associated with the AZ vaccine, which describes CVST, an unusual clot in the brain.

Image by Leonhard Niederwimmer from Pixabay