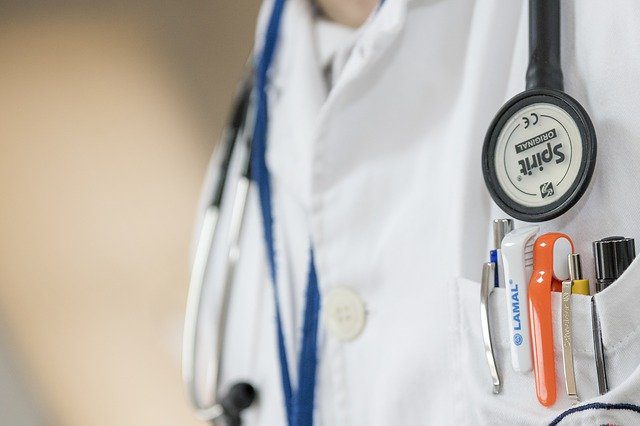 People who have had the Oxford/AstraZeneca vaccine are seeking help at A&E despite having only mild side-effects such as headaches, in the wake of the controversy over whether the jab causes blood clots.

Emergency medicine doctors in England told the Health Service Journal that a growing but unspecified number of people who were anxious after having the Oxford/AstraZeneca jab were coming to A&E units, some apparently after being advised to do so by a GP.

Dr Katherine Henderson, the president of the Royal College of Emergency Medicine, confirmed the trend to the Guardian.

“It’s definitely a thing. Colleagues across England are reporting this. All A&E departments are seeing an increase in the number of people reporting concerns after having the AstraZeneca vaccine. We are seeing people with mild headaches and persistent headaches but who are otherwise alright.