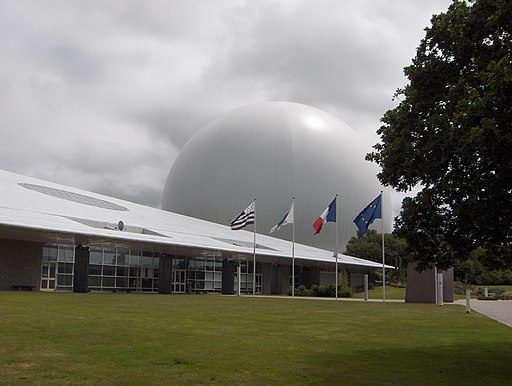 According to Me Étienne Boittin, family lawyer, the 42yr old man, who died in Pleumeur-Bodou (Côtes-d’Armor), was vaccinated on March 13 and died on March 22.  “He was in good health, he had a medical reason which was sufficient to vaccinate him but which was unrelated to the thrombosis which was fatal to him”, declared Me Boittin. “I have three cases of death resulting from a thrombosis for which one wonders about the link between the thrombosis and the injection of AstraZeneca”, he added.