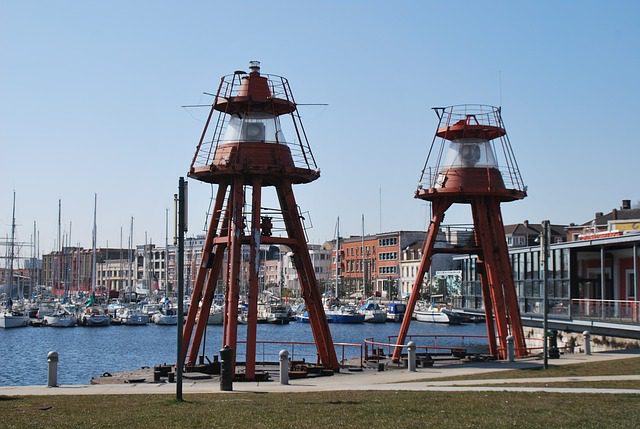 In Dunkirk, where the so-called English variant of Covid-19 is circulating and the incidence rate reaches 901 cases per 100,000 inhabitants, the mayor has let it be known that he will not oppose confinement.

The French Prime Minister, Jean Castex, seems to have heard Patrice Vergriete, the mayor of Dunkirk, and asks for “additional measures to slow down” the epidemic for the sub-prefecture of the Nord department. The Prime Minister, who has noted the “strong deterioration of health indicators in recent hours” , wants the local consultation work of elected officials and public authorities in the territory to define the response best suited to the situation, said Matignon Tuesday February 23.