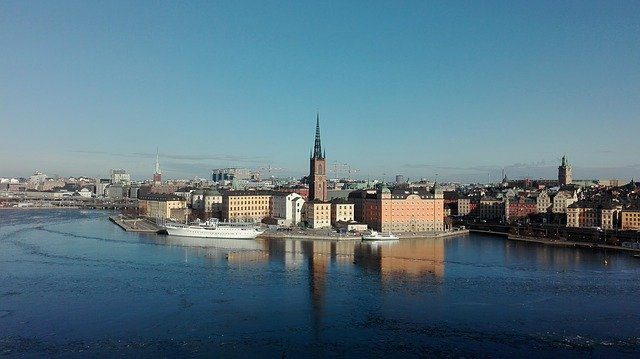 According to state epidemiologist Anders Tegnell, the spread of infection is increasing on a broad front in the country. In recent weeks, there has been a clear upward curve. Stockholm is worst affected by the regions.

The new virus mutations, mainly the British mutation, are taking up more and more space in society. Authorities have only detected a limited spread of the Brazilian and South African mutations in the country.

The British variant has increased at a very fast pace. There is a little difference between different regions, but not that big, says Anders Tegnell.

At the same time, the number of patients admitted to IVA (ICU) has decreased since December, but according to Tegnell, there is a risk that the number may soon increase.