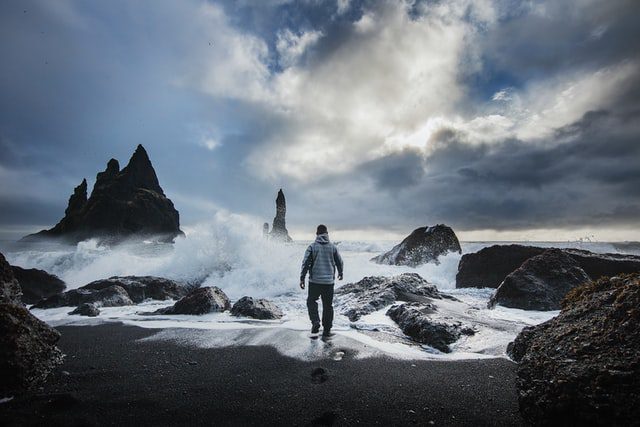 Iceland has vaccinated 76% of its population, but for several months the majority of new Covid infections have been amongst the fully vaccinated. Now, in a stunning turn U-turn, Iceland’s chief epidemiologist has declared that Iceland should pursue a new policy of herd immunity through Covid infection – the very same policy that vaccines were designed to prevent.

Herd immunity must be achieved by transmitting the virus

The epidemiologist Þórólfur Guðnason believes that it is now necessary to try to achieve herd immunity to the coronary virus by letting it continue, but to try to prevent serious illness by protecting vulnerable groups. He says the goal at this point cannot be to eradicate the virus from society.

One and a half months after the abolition of all domestic [restrictions], a record number of people have been diagnosed infected in recent weeks, despite the fact that the majority of the population has been vaccinated.

Þórólfur Guðnason said in Sprengisandur in Bylgjan this morning that it is disappointing that herd immunity has not been achieved with vaccination. He says that only one other way is able to achieve herd immunity, to allow the virus to spread throughout the community.

Some need to be revaccinated

Þórólfur says that the priority now is to give booster doses to those who have responded poorly to vaccination. “We need to try to vaccinate and better protect those who are vulnerable, but let us tolerate the infection,” he said.

“I think it is quite clear that Janssen’s (Johnson and Johnson vaccine) defence is weaker than that of other vaccines,” says Þórólfur. He says it is a priority to give those who received the Jansen vaccine a booster dose. Then, for example, teachers and the elderly need to be given a booster dose as soon as possible.

“It is not a priority now to vaccinate everyone with the third dose, as we also need to think: Maybe we should get a new variant? Do we need to be vaccinated with another vaccine? ”He says. Þórólfur says that the fight against the virus will be characterized by such uncertainty.

Will not suggest hard action

“We need to somehow navigate this way, and we are now in this, not to get too many serious illnesses so that the hospital system does not collapse, but still try to achieve this herd immunity by letting the virus somehow run.”

Þórólfur believes that the most important action now is to strengthen the hospital system and enable Landspítali to accept more people who need hospitalization.

He says the situation at Landspítali is not good, even though no emergency call has been received from there. “I do not think we have reached the point where we need to take tough action,” he said.

However, he says we need to be ready to take action if we are to see a lot of seriously infected people.

Þórólfur says that there will be discussions with specialists and those who work at Landspítali about improvements at the hospital. He does not intend to comment in detail on what needs to be done for the hospital to meet other demand.

Iceland has continued to see the majority of Covid infections in fully vaccinated people:

Photo by Joshua Earle on Unsplash