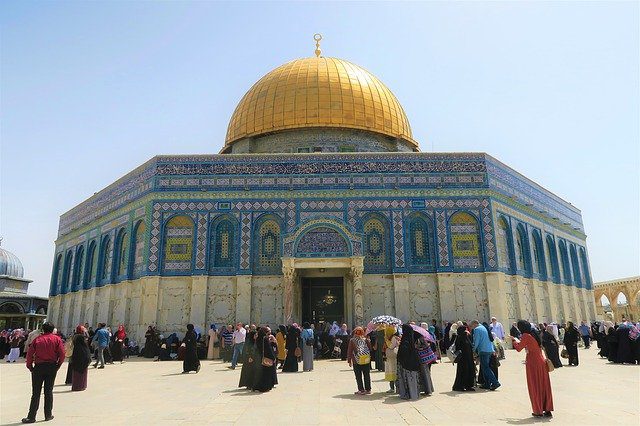 This week, [Israeli] authorities approved vaccinating 16-18-year-olds to allow students to take their “Bagrut” matriculation exams on time. Those aged 18-35 are still officially not able to vaccinate, though some have done so in areas with low turnout or where health providers were seeking to use up vaccine doses before they spoil.

The virus continues to run rampant despite the vaccination campaign and lockdown, tempering expectation of an end to the outbreak in Israel anytime soon. Officials including Prime Minister Benjamin Netanyahu have blamed new virus variants on the sky-high rate of infection.

Netanyahu issued a warning about virus mutations on Wednesday while speaking to the World Economic Forum via videoconference.

While stressing that he’s not an expert on vaccines, the prime minister said he believed “it’s just a matter of time until we hit a strain that the current vaccines are not susceptible to.”

Netanyahu said that due to mutations, “we’ll have to inoculate ourselves at least annually, that’s my guess.”

He said he seeks to sign future contracts to purchase new or modified vaccines for the variants, as well as ones safe for teenagers and children.

Image by Konevi from Pixabay