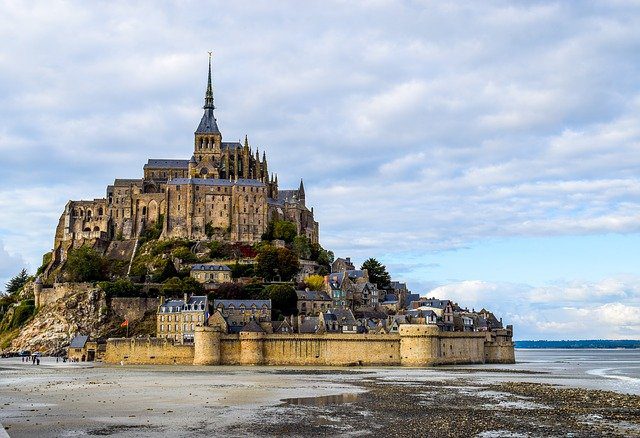 French authorities are investigating a new coronavirus variant, derived from clade 20C, found in the western Brittany region that is more difficult for tests to detect, though for now it does not appear to be more dangerous or contagious.

Stephane Mulliez, director of the regional ARS health service, said at a press conference Tuesday that a hospital biologist in Lannion, a city on the English Channel, sounded the alert after studying dozens of recent deaths.

Seven of the victims had shown classic coronavirus symptoms despite having negative PCR tests, which analyse nasal swabs and are usually highly accurate.

Further testing, of blood as well as mucus samples from deeper in the respiratory tract, confirmed the COVID diagnosis in the patients, who were all elderly and had underlying health risks, Mulliez said.

“These cases have been confirmed after sequencing performed by Institut Pasteur that revealed “a new variant […] carrying nine mutations in the area coding for S protein, as well as in other viral regions”, the DGS stated in a message sent to health professionals.”

Image by Ridoe from Pixabay