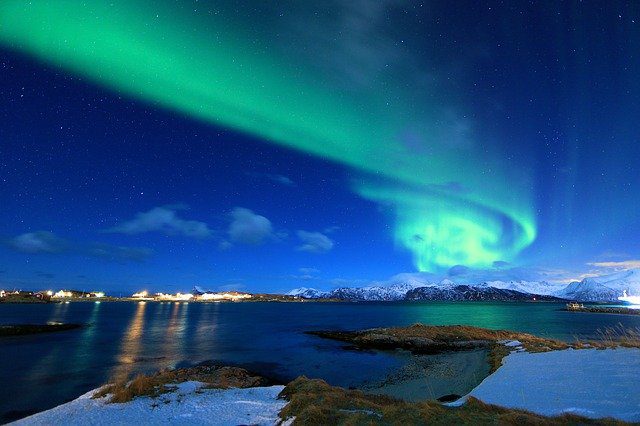 Five patients with a combination of thrombosis, haemorrhage and low platelet count admitted to OUS after vaccination with the AstraZeneca vaccine have previously been reported. One died earlier this week, now two more deaths have been reported.

Image by John Huang from Pixabay