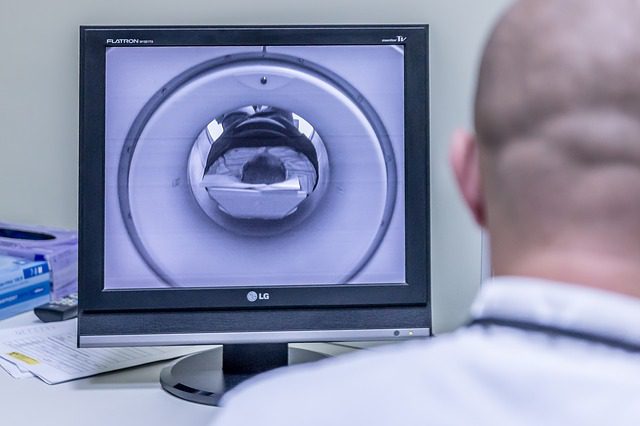 In 43 patients, disorders ranged from brain inflammation and delirium to nerve damage and stroke. A dozen patients had inflammation of the central nervous system, 10 had brain disease with delirium or psychosis, eight had strokes and a further eight had peripheral nerve problems, mostly diagnosed as Guillain-Barré syndrome, an immune reaction that attacks the nerves and causes paralysis.

The cases, published in the journal Brain, revealed a rise in a life-threatening condition called acute disseminated encephalomyelitis (Adem), as the first wave of infections swept through Britain. At UCL’s Institute of Neurology, Adem cases rose from one a month before the pandemic to two or three per week in April and May. One woman, who was 59, died of the complication.

Image by Michal Jarmoluk from Pixabay