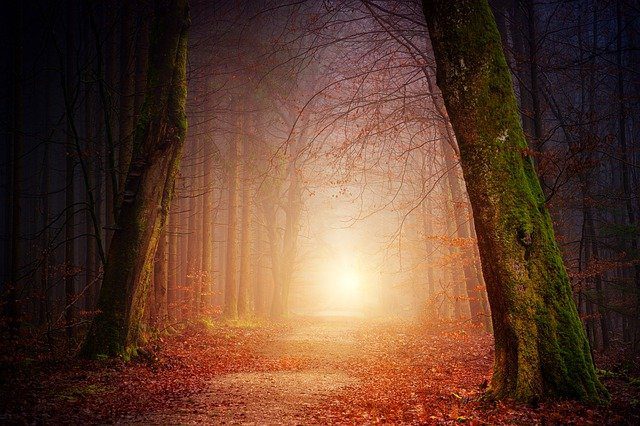 King’s College London researchers have described the longest known COVID-19 infection. The patient tested positive for the virus for 505 continuous days before their death. The previous longest known PCR confirmed case is believed to be 335 days.

The study involved nine immunocompromised patients who tested positive for the virus for at least eight weeks. Infections persisted for 73 days, on average, but two patients had persistent infections for more than a year.

The patients, who were studied between March 2020 and December 2021, had weakened immune systems due to organ transplantation, HIV, cancer, or medical therapies for other illnesses.

Image by jplenio from Pixabay