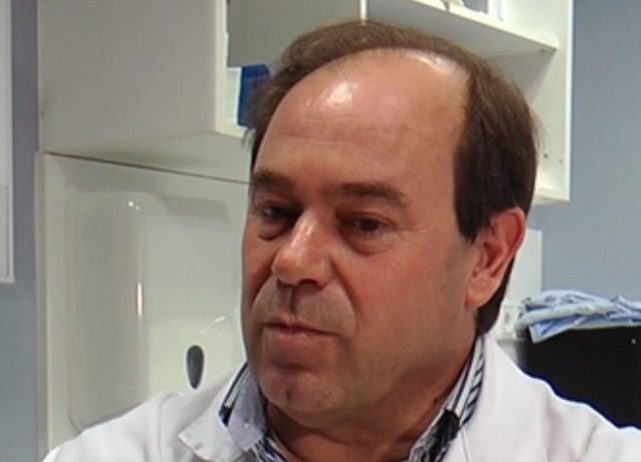 There are just over half a dozen cases of Covid-19 reinfections worldwide among the millions who have caught the disease. Cases in which the second reinfection is more severe than the first are rarer. Yet one of them is Ramon Valls, 62, a rheumatologist at Palamós Hospital, and a sportsman who has suffered no previous illnesses.

“I’m still on sick leave. I was reinfected in August and was hospitalised for 20 days. I was discharged on September 18 and I hope to be able to start working after the Christmas holidays. With the first infection in March I only had mild symptoms, and worked from home tending to my patients by phone. The second time was not the same.”

“They do all kinds of tests on me and they’ve been able to sequence the virus that reinfected me, and it’s not the same strain that I had in March.”