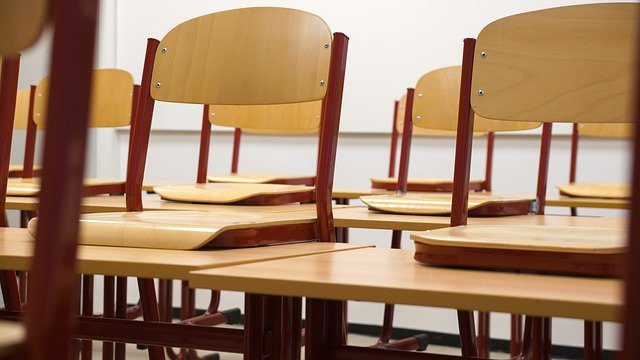 In Lombardy, The president of the Lombardy Region said of his decision to order the immediate closure of schools. “this variant of the virus, which is now in the majority in Lombardy, is particularly aggressive, more rapid in spreading and also affects young people, who until a few months ago were almost unscathed”

In Piedmont, 20 districts out of 38 will restart distance learning in schools.

In Romagna, the region will adopt a new ordinance tomorrow to deal with the spread of infections which continue to increase due to the new variants, even among young people. and very young and in light of the increase in hospitalizations in Covid wards and in intensive care

In Calabria, schools closed in Calabria starting from Monday and for two weeks. It is the decision of the acting president of the Calabria Region Nino Spirlì who underlined the need to suspend teaching in presence in all schools and in universities.