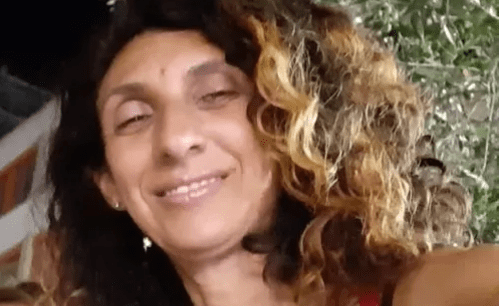 After the vaccination – explains her brother Luca – Stefania began to feel bad and have severe headaches, until she was hospitalized in a coma on 7 March at Gemelli where she died on 9 March“. For health professionals, the complaint reads, the death would have occurred “as a result of massive cerebral venous thrombosis”.

Stefania Maccioni , a Roman, 51-year-old literature teacher at the Cerveteri middle school: she was vaccinated on February 25 in Santa Marinella with “production batch ABV5811”, the same initially suspended after death of a professor in Piedmont.