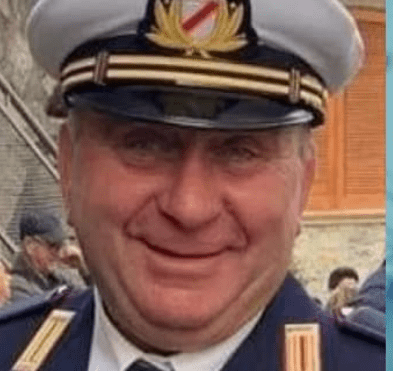 The body of a 62-year-old traffic policeman, Michele Quintiero, was seized by the Lagonegro Prosecutor ( Potenza ) who are now trying to understand what happened in the past few hours .

Around 20.30 yesterday (15th March 2021), Michele Quintiero allegedly suffered a sudden illness that would have caused his death . A few hours earlier, in the Sapri hospital , he had received the Pfizer anti-Covid vaccine .

At present, it is not possible to ascertain whether there is a real correlation between death and dose administration .

The medical director of the hospital in which the agent underwent the vaccine, Prof. Rocco Calabrese , expressed himself in this regard, saying to colleagues Ansa’s : ” We are very sorry for what happened, a causal relationship cannot be demonstrated. with the administration of the vaccine. Among other things, it appears that the patient was suffering from previous pathologies of a metabolic and cardiovascular nature . In addition, for the 62-year-old, as required by the guidelines in the vaccination field, after vaccination, were the 15 minutes of observation respected , during which he did not complain of any disturbance “.