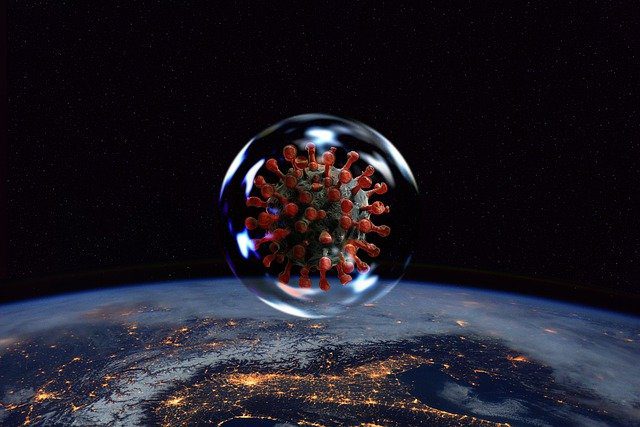 Greater transmission : The new variant has a transmission advantage of 0.4 to 0.7 in reproduction number compared to the previously observed strain. Using whole genome prevalence of different genetic variants through time and phylodynamic modelling (dynamics of epidemiological and evolutionary processes), researchers show that this variant is growing rapidly.

Under 20s more affected : The study finds that individuals under 20 years old make up a higher proportion of VOC cases than non-VOC cases. However, it is too early to determine the mechanism behind this change according to the researchers. They explain that it may partly have been influenced by the variants spread coinciding with a period where lockdown was in force but schools were open. Further research is ongoing on the specific nature of any changes in how the virus affects this age group.