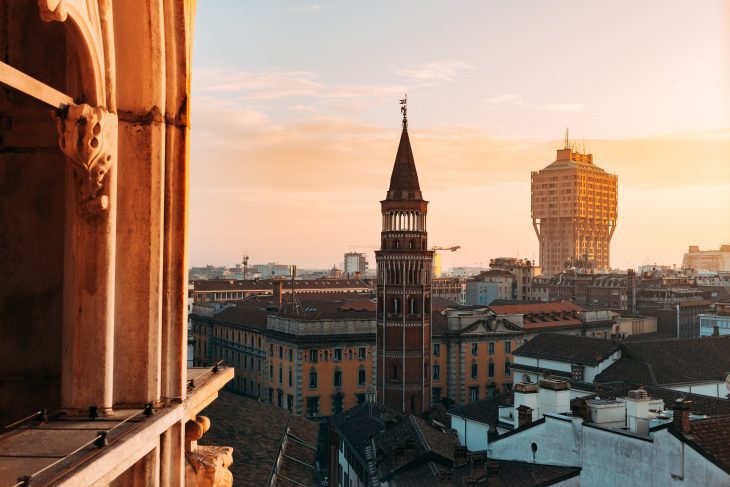 Samples from a study suggesting the coronavirus was circulating outside China by October 2019 have been retested at the World Health Organization’s request, two scientists who led the Italian research said.  “The WHO asked us if we could share the biological material and if we could re-run the tests in an independent laboratory. We accepted,” Giovanni Apolone, scientific director of one of the lead institutions, the Milan Cancer Institute (INT), said.

Coronavirus was already spreading in France in late December 2019

Traces of #coronavirus have been found in samples taken from sewage in Milan and Turin in DECEMBER 2019, according to a study by Italy’s Higher Health Institute (ISS).

The first officially confirmed case of #COVID19 in Italy was on 31 January 2020.https://t.co/fjEBdrTgjF

Photo by Matteo Raimondi on Unsplash