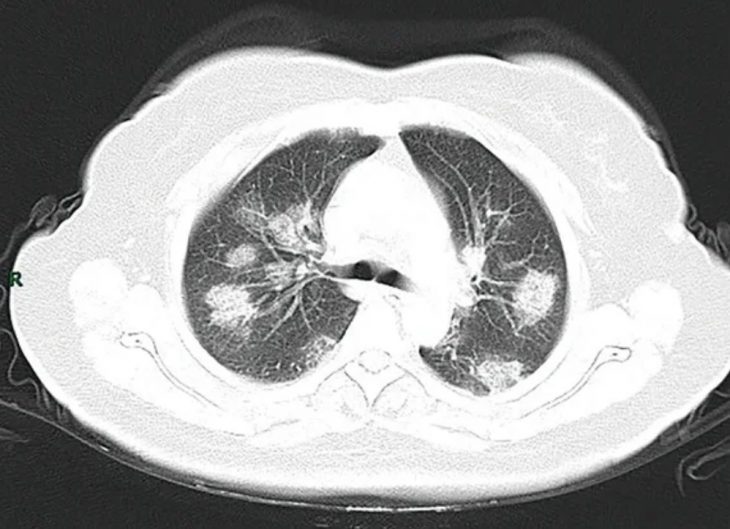 The first positive sample (IgM-positive) was recorded on September 3 in the Veneto region, followed by a case in Emilia Romagna (September 4), a case in Liguria (September 5), two cases in Lombardy (Milano Province; September 9), and one in Lazio (Roma; September 11). By the end of September, 13 of the 23 (56.5%) positive samples were recorded in Lombardy, three in Veneto, two in Piedmont, and one each in Emilia Romagna, Liguria, Lazio, Campania, and Friuli.

Preprint: Unexpected detection of SARS-CoV-2 antibodies in the prepandemic period in Italy