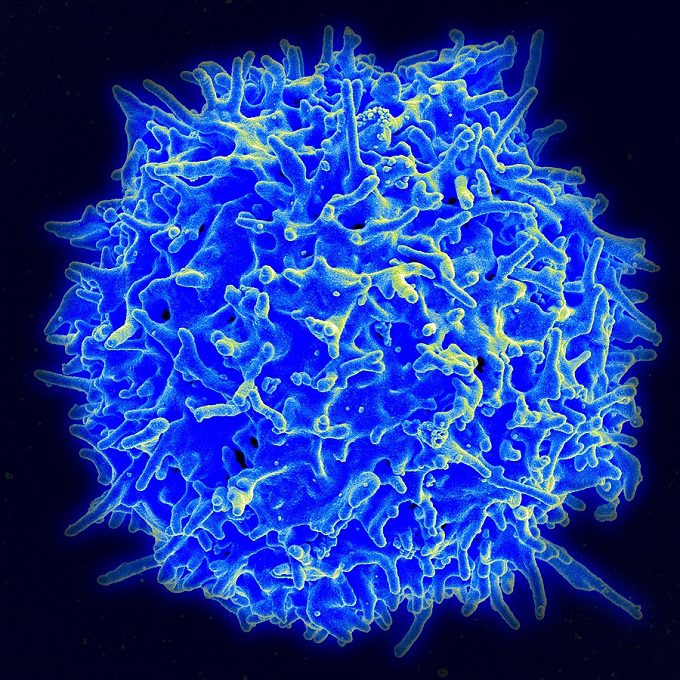 In one of the most disturbing preprints we have seen during the entire pandemic, researchers outline the damage that SARS-CoV-2 can do to key components of the human immune system, independently of ACE2.

Authorities should be aware of this.
We still don’t know the long term impact of this virus for human health. Evidence so far & experience from those affected by SARS1 point to serious long term effects. It would be wise to prevent transmission until new vaccines/more knowledge.