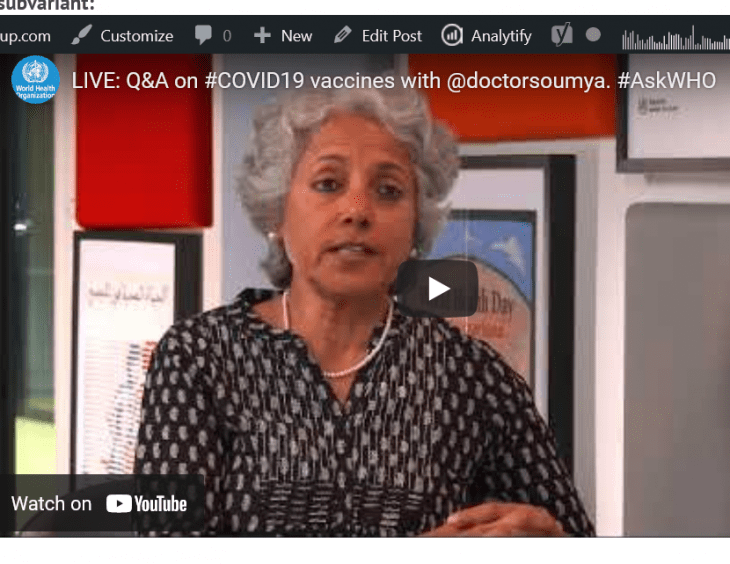 The World Health Organisation and the European Centre for Disease Control (ECDC) have designated Omicron subvariant BA.2.75 as a variant under monitoring (VUM).

Although the number of BA.2.75 cases is still relatively low, its unusual combination of mutations and its quick spread to at least ten countries has attracted the interest of scientists across the globe, and has led to these designations.

The ECDC has designated BA.2.75 as a Variant under Monitoring: 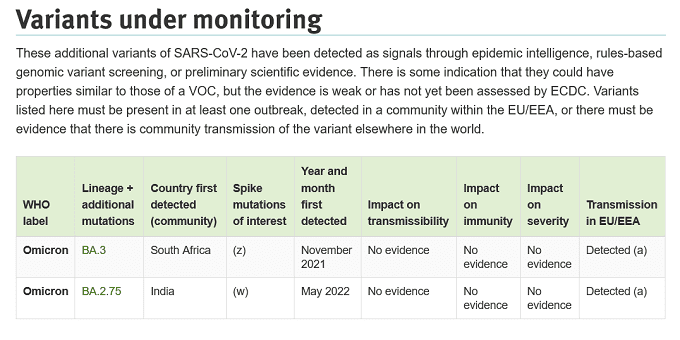 ECDC: Variants of concern and under monitoring

WHO Chief Scientist Soumya Swaminathan has given some more details about the BA.2.75 subvariant:

The World Health Organization has also designated BA.2.75 as a variant under monitoring: 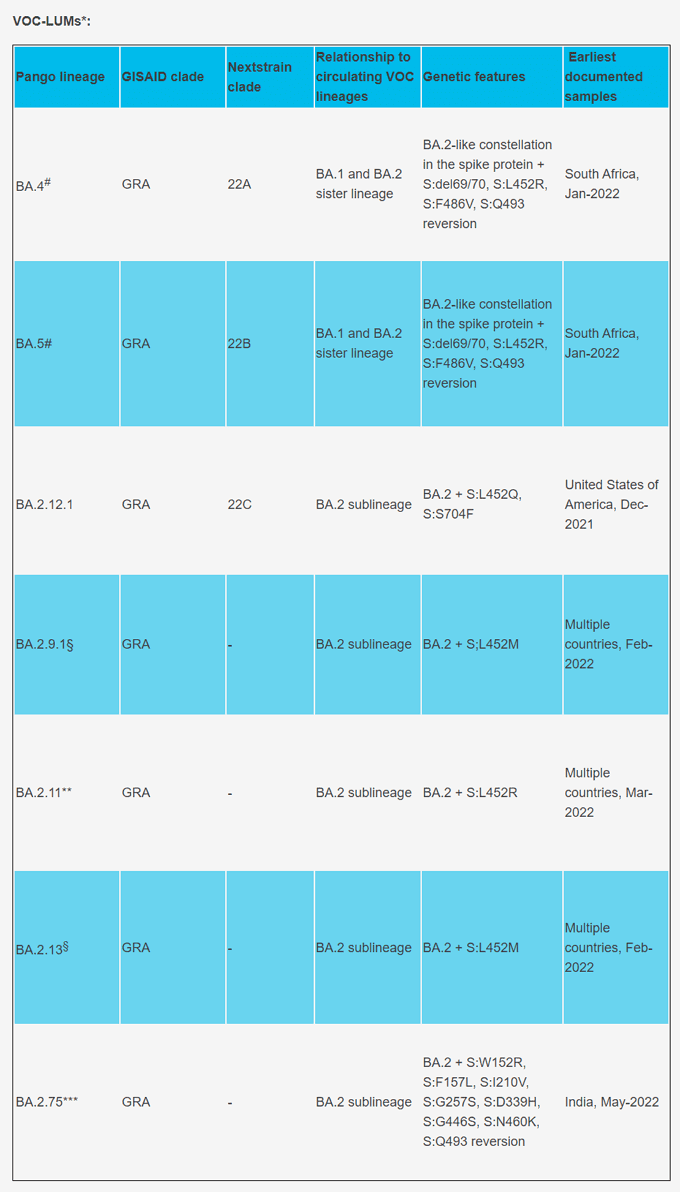 BA.2.75 Maybe the new lineage to worry about? I don’t like the observed mutations.

Before we are done with the BA.5 wave we might already have to prepare for the next. Let’s take a closer look.
1/ pic.twitter.com/Y8TMf1zCbn

A preliminary analysis of 75 samples that tested positive for BA.2.74, BA.2.75 and BA.2.76 sub-variants of #Omicron has shown that all patients exhibited mild symptoms and recovered under home isolation

India continues to report very rapid growth, now up to 23% of recent samples.

A few more samples have been reported in other countries.
🧵 pic.twitter.com/BsKlMYJb0E

🔴 A lot of discussions have come up on the BA.2.75 variant of #SARSCOV2. A continuously updated 🧵on emerging evidence on this variant. pic.twitter.com/i4avm90V7A