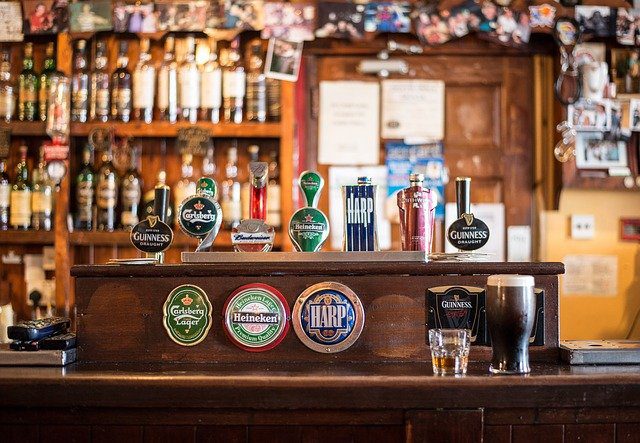 Director of the National Virus Reference Laboratory Dr Cillian de Gascun said that there have been three cases of the recent variant [B.1.617] first identified in India. Dr De Gascun said at least two of them are associated with travel. He said NPHET does not have any data to determine whether the variant is more transmissible or not, but said at this stage people need to remain vigilant and try to contain it locally.  Separately, 24 cases of the P.1 variant, which was first found in Brazil, have so far been confirmed in Ireland, while 55 cases of B.1.351 South African variant have also been confirmed.

Image by Christian_Birkholz from Pixabay