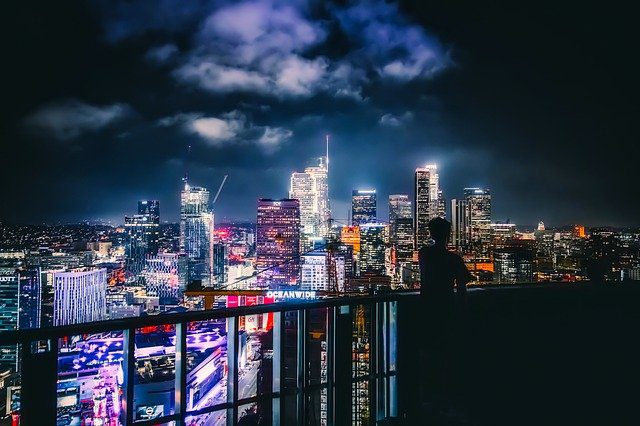 The CAL.20C variant accounts for nearly half of COVID-19 cases in Southern California and about a third of cases in the state based on an analysis of viral genomes posted to a global database called GISAID.

What’s more, the researchers found that by the end of January, the variant had spread to 19 other states, up from five states in November 2020. It has also spread beyond the U.S. to six other countries — Australia, Denmark, Israel, New Zealand, Singapore and the United Kingdom.