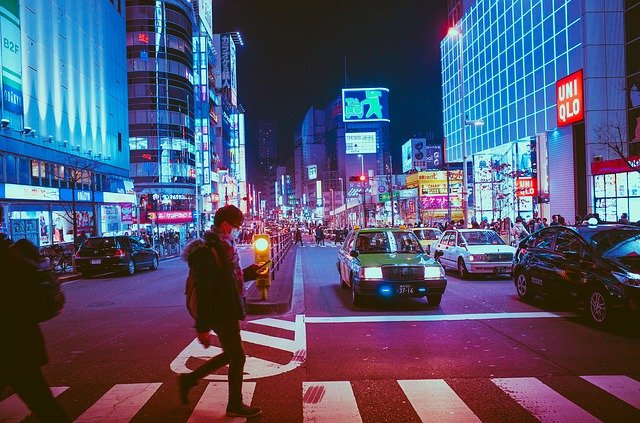 NHK are reporting that about half of under 20’s who died from Covid recently had no underlying health problems.

A survey in Japan on a group of people under the age of 20 who died from the coronavirus has found that about half of them had no underlying health problems.

Researchers closely examined 29 deaths. By age, eight were under 12 months old, six were aged from one through four. Twelve others were aged from five through 11, and three were aged from 12 through 19. Among them, 15, or about half, had no underlying health issues.

UPDATE 1 – Mainichi.jp – “most died within a week of symptoms”:

A survey on 41 children under the age of 20 who were infected with the coronavirus and died between January and August revealed that many of them had passed away within a week after the onset of symptoms.

The NIID confirmed the dates of the onset of COVID-19 symptoms among all of the 29 patients except for three cases, and found that 73% of them had died within a week after starting to show the symptoms.

More details  at Mainichi.jp (in English)

These reports follows news from Japan just days ago that 89% of those who died of Covid in the latest wave had moderate symptoms. We covered that news in this post

Japan: 89% of those who died of Covid in the latest wave had moderate symptoms

Image by Masashi Wakui from Pixabay