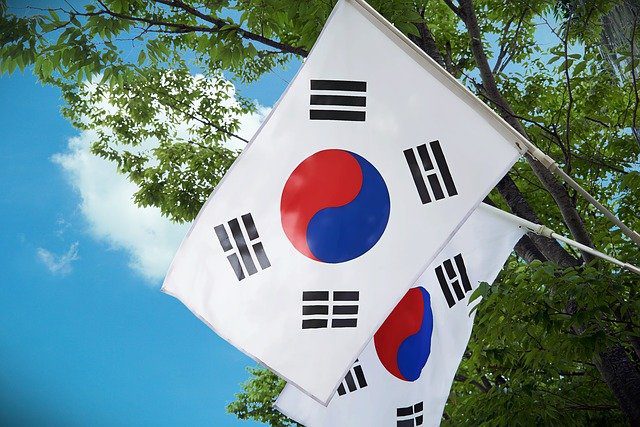 5th March 2021: South Korean health authorities are looking into six cases of deaths reported after vaccinations, adding that a potential causal relationship between the vaccinations and the deaths will be investigated.

A total of 1,578 cases of side effects after vaccinations have been reported in South Korea so far, up 860 from a day earlier, although 1,558 of them were mild symptoms.

An additional six suspected cases of anaphylactoid reaction, which has similar symptoms to anaphylaxis, a serious allergic reaction after immunization, have been reported, raising the total of such cases to 13.

Image by Big_Heart from Pixabay