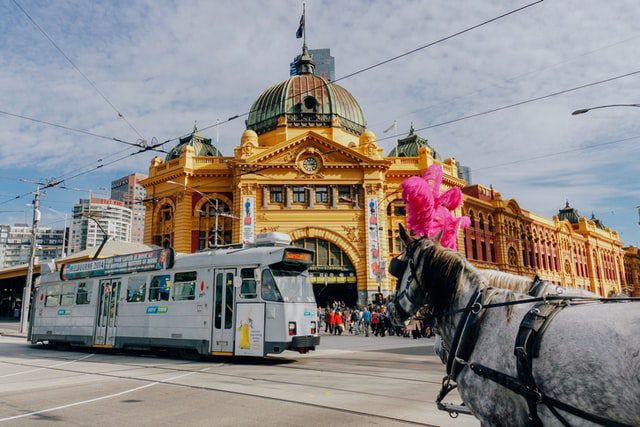 The latest  Melbourne outbreak is believed to have begun when a traveller infected with the Kappa variant (B16171) returned to Australia.

“We’ve got to run this thing to ground otherwise people will die,” Victoria’s acting state Premier James Merlino said, adding they were dealing with a virus variant “quicker and more contagious than we have ever seen before”.

Thousands of close contacts have been identified and the list of venues visited by the 60 confirmed cases has grown to about 350. 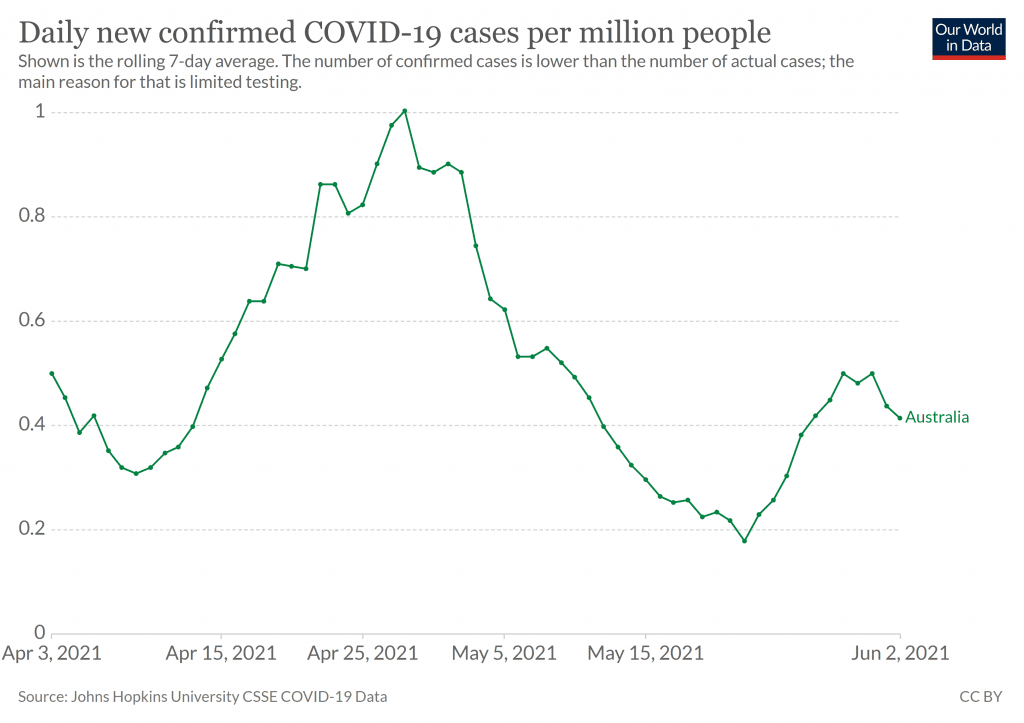 Photo by Weyne Yew on Unsplash