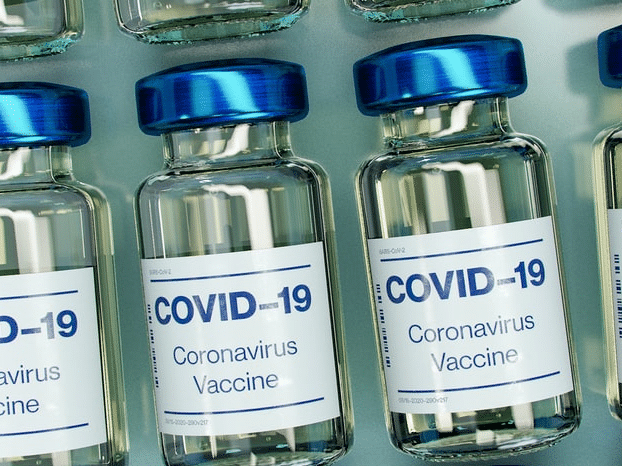 The Pfizer and Moderna vaccines will be the first-ever messenger RNA (mRNA) vaccines brought to market for human patients.

When Moderna was just finishing its Phase I trial, The Independent wrote about the vaccine and described it this way: “It uses a sequence of genetic RNA material produced in a lab that, when injected into your body, must invade your cells and hijack your cells’ protein-making machinery called ribosomes to produce the viral components that subsequently train your immune system to fight the virus.”

“In this case, Moderna’s mRNA-1273 is programmed to make your cells produce the coronavirus’ infamous coronavirus spike protein that gives the virus its crown-like appearance (corona is crown in Latin) for which it is named,” wrote The Independent.

Oxford University’s AstraZeneca, the Russian’s Sputnik V and the Israel Institute for Biological Research’s Brilife are all based on more traditional technologies