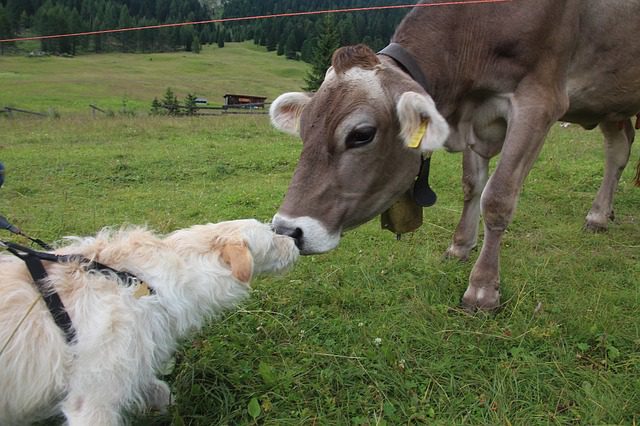 Researchers investigated whether the SARS-CoV-2 spike protein could bind to the ACE2 receptors from 22 different animals to ascertain which of these, if any, may be susceptible to infection.

They demonstrated that bat and bird receptors made the weakest interactions with SARS-CoV-2. The lack of binding to bat receptors adds weight to the evidence that SARS-CoV-2 likely adapted its spike protein when it jumped from bats into people, possibly via an intermediate host.

Dog, cat, and cattle ACE2 receptors were identified as the strongest interactors with the SARS-CoV-2 spike protein. Efficient entry into cells could mean that infection may be more easily established in these animals, although receptor binding is only the first step in viral transmission between different animal species.’

“As we saw with the outbreaks in Danish mink farms last year, it’s essential to understand which animals can be infected by SARS-CoV-2 and how mutations in the viral spike protein change its ability to infect different species,” said Dr Stephen Graham in the University of Cambridge’s Department of Pathology, who was involved in the study.

Image by elisa emiliani from Pixabay