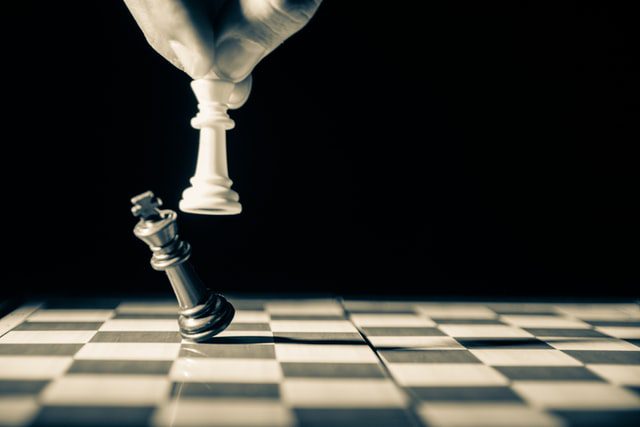 Cognitive impairment as a result of severe COVID-19 is similar to that sustained between 50 and 70 years of age and is the equivalent to losing 10 IQ points.

In the UK, a study found that around one in seven individuals surveyed reported having symptoms that included cognitive difficulties 12 weeks after a positive COVID-19 test.

COVID-19 survivors were less accurate and with slower response times than the matched control population – and these deficits were still detectable when the patients were following up six months later. The effects were strongest for those who required mechanical ventilation. By comparing the patients to 66,008 members of the general public, the researchers estimate that the magnitude of cognitive loss is similar on average to that sustained with 20 years ageing, between 50 and 70 years of age, and that this is equivalent to losing 10 IQ points.

Survivors scored particularly poorly on tasks such as verbal analogical reasoning, a finding that supports the commonly-reported problem of difficulty finding words. They also showed slower processing speeds, which aligns with previous observations post COVID-19 of decreased brain glucose consumption within the frontoparietal network of the brain, responsible for attention, complex problem-solving and working memory, among other functions.

Luxembourg: 60% with Covid have at least one symptom a year later

Photo by GR Stocks on Unsplash