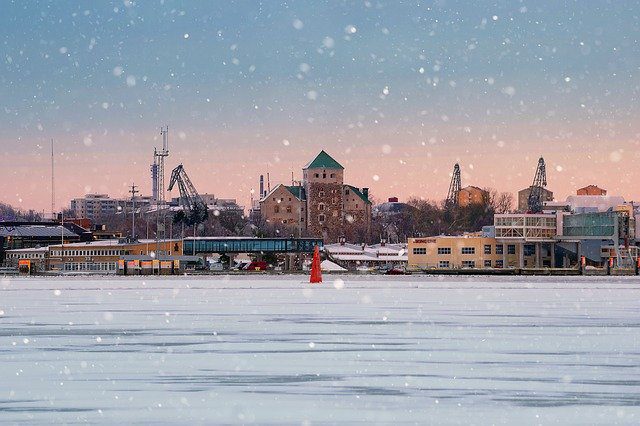 The virus variant of South Africa has been confirmed as the cause of the coronavirus infections among students in Turku, Finland. However, the transformation observed at Turku University Central Hospital (Tyks) is not identical to the original South African variant, but seems to have transformed further, says the Hospital District of Southwest Finland.

The matter was clarified in laboratory tests performed in Tyks.

“We found that it is probably a modified virus, and the so-called gene sequencing ensured that the virus has several other changes in addition to those characteristic of the South African variant. So far, we don’t know where the variant came from. These will become clear later when the entire genome of the virus is known” says chief physician of molecular microbiology and virology, Tytti Vuorinen, in a press release.

According to Vuorinen, this is possibly a new type of coronavirus variant. This will be confirmed later in so-called whole genome sequencing.

So far, there is no information on whether a similar modified variant has been found in other countries.

So far, it has not been shown that the modified South African coronavirus variant is more severe than usual. The symptoms of those infected have been fairly mild and the patients have not needed hospital treatment, the release says.

According to the hospital district, the finding does not justify changing the current recommendations.

More than 90 infections have been detected in the Turku cluster.

Image by Jarkko Mänty from Pixabay