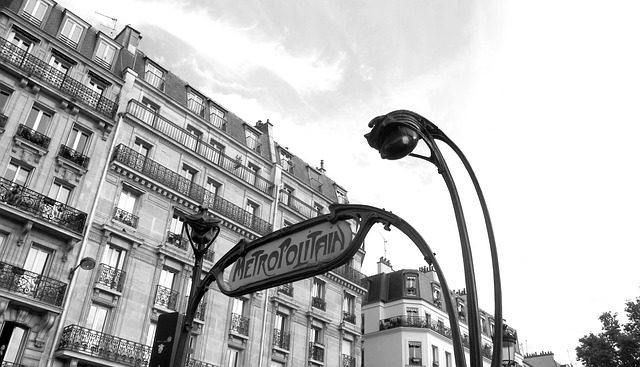 Macron does not give in to pressure from doctors. While many hospital doctors are sounding the alarm in the face of saturation in intensive care, the Head of State does not intend to change his strategy of “slowing down without locking up”, before a Health Defense Council on Wednesday.

If the health situation appears critical, the Head of State does not intend to change tack immediately. “Nothing has been decided,” he told Journal de Dimanche. The hard confinements since December have not prevented a resumption of the epidemic which requires reinstating or extending the confinement, look at Italy or Germany . The president sees in these foreign examples the validation of his own strategy, unveiled on January 29. “For the next few days,” he insists, “we will look at the effectiveness of the braking measures and we will take, if necessary, those that are necessary.”

Image by Maatkare from Pixabay