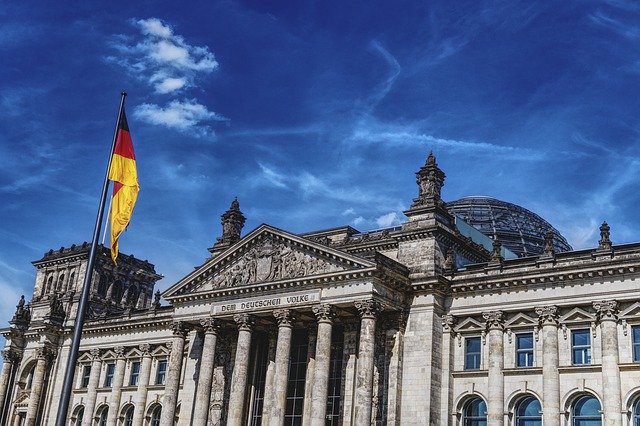 “Last week it looked as if the problems that arose were ordinary thromboses. They happen quite often,” said Anke Huckriede, professor of vaccinology at the Dutch University of Groningen, the Science Media Center. “Now there seems to be more recent information that it is a very special, rarely occurring form of thrombosis, of which some cases seem to have occurred shortly after the vaccination.” That was suspicious.

“Against the background of these newly reported cases, the Paul Ehrlich Institute reassessed the situation today and recommended suspension of the vaccination and further examinations,” said Health Minister Jens Spahn at a press conference.

The blood clots observed are so-called sinus vein thromboses. A blood clot blocks a large vein in the brain, in which oxygen-poor blood flows towards the heart. The blockage can cause the blood to build up, which can lead to a lack of oxygen and circulatory disorders in the brain, among other things.

A peculiarity of the thromboses observed after the vaccinations is that they occurred together with a lack of blood platelets, one of the most important components of blood clotting. So far, individual cases of sinus vein thrombosis have also been described with Covid-19.

According to Spahn, there have been seven reported cases of such a thrombosis out of more than 1.6 million vaccinations in Germany so far, which could be related to the vaccine.

Image by FelixMittermeier from Pixabay