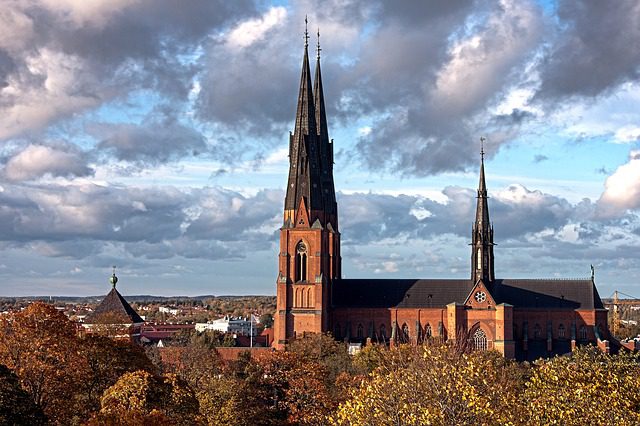 By March 15, 18 cases had been identified by mutation screening, but the region feared the number was just the tip of the iceberg.

Since then, the outbreak has grown, and the number of infected students is now 47. At the same time, about 15 cases of the variant have also been discovered outside the university, according to Mats Martinell.

“In total, there are about 60 cases in Uppsala. So it is not just students, but we have a social spread.”