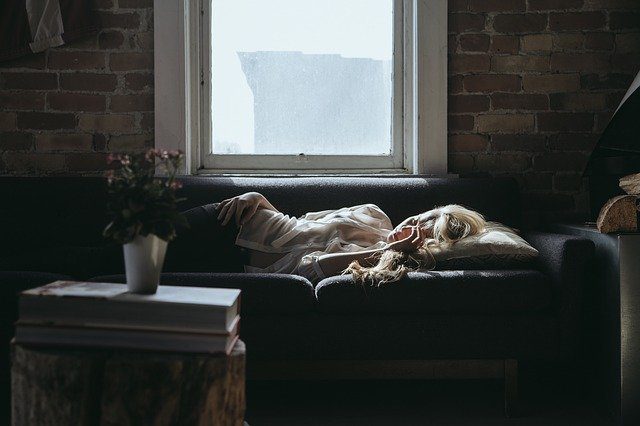 More than a million people in the UK were experiencing “long Covid” in a recent four-week period, according to new survey figures from the Office for National Statistics (ONS).

Statisticians estimate that 1.1 million people in the community had ongoing symptoms in the four weeks to 6 March after contracting the disease at least three months beforehand.

Ben Humberstone, the head of health analysis and life events at the ONS, said an estimated 674,000 people felt their symptoms had “negatively impacted” their ability to perform day-to-day tasks. Nearly 200,000 of these said their symptoms impacted on their day-to-day activities a lot.