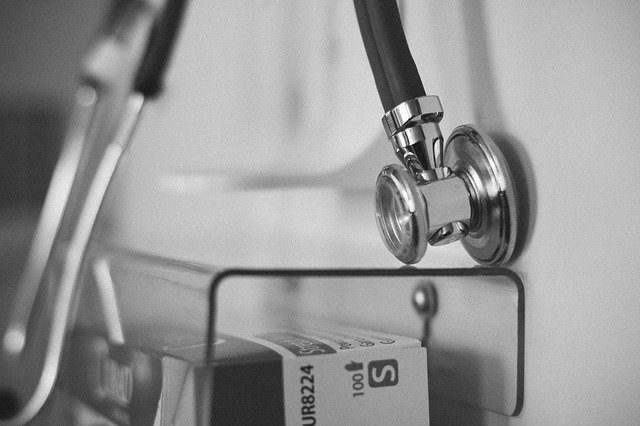 The number of cases in Germany has levelled off at too high a level for some time, explained RKI boss Lothar Wieler. The incidences rose “very rapidly” since mid-February in children and adolescents under 15 years of age. More day-care outbreaks were observed again, even more than before Christmas. It could be that the more contagious variant B.1.1.7 plays a role here. In some federal states, the number of cases in intensive care units is also increasing slightly again.

The incidence among children is exploding, and more of them are affected by an outbreak – RKI boss Wieler described closing daycare centers and schools as a “good way” to protect against infection.

According to the Robert Koch Institute (RKI), there are more corona outbreaks in day care centers. The numbers in children and adolescents under 15 even rose “very rapidly,” said RKI boss Lothar Wieler . There are also more infected people per daycare outbreak.

In the second half of February there were 87 outbreaks per week, explained an RKI spokeswoman. Wieler spoke of a possible connection with the more contagious British variant B.1.1.7.