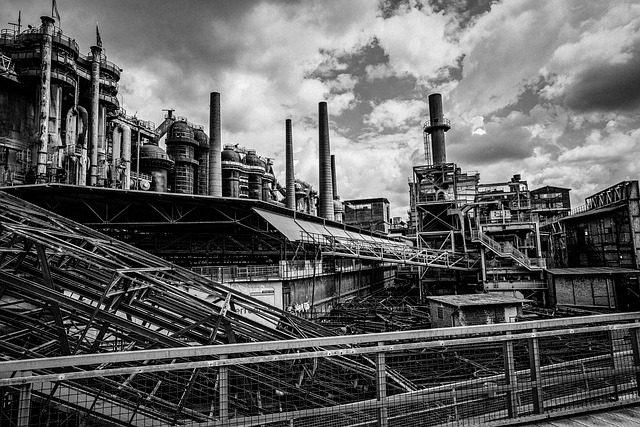 German Federal Health Jens Spahn Minister of has expressed concern about the spread of the South African corona variant in Saarland . “It is on the way to 15 percent South Africa variant,” said Spahn in Berlin. “That is by far the highest proportion in all of Germany.”

The variant, which was first discovered in South Africa in August 2020, was increasingly displacing the other variants there. Similar to the British one, this variant also spreads much faster because it can bind to human cells more quickly. But it is also suspected of being able to better escape human immune responses.

Image by picardzucht from Pixabay