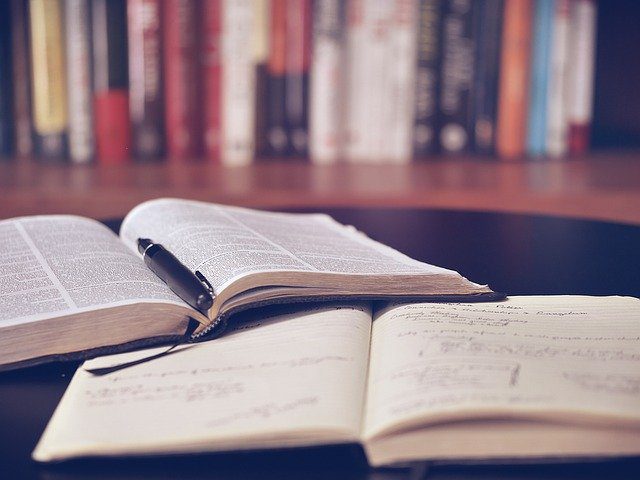 Schools towards closure in the red areas and in the territories where there are high thresholds of contagion, regardless of the colors.  ..the decree could be signed soon by Prime Minister Mario Draghi, even on Monday.

The new provisions are moving towards a step backwards on face-to-face lessons in various territories, as already feared by the Higher Institute of Health and invoked by various governors, some of whom have already done so with regional ordinances. According to CTS sources, “an evident impact of new infections in schools is , but differentiated. For this reason, a modulation of the measures according to the areas, variable according to Municipalities or Provinces and not only on a regional basis, would be desirable”.

Image by lil_foot_ from Pixabay