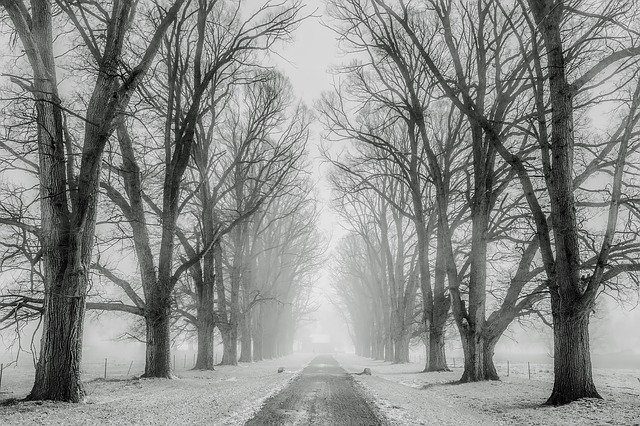 Viggo Andreasen, associate professor at Roskilde University who specializes in mathematical epidemiology, said he believes that the current picture shows that we have no control over the epidemic in Denmark.

“There is no indication that we have seriously stopped the increase in corona”, Andreasen says to Ritzau.

On Monday, 7146 cases were found. However, the figure is subject to uncertainty, SSI states on its website. This is because there are a number of tests from the weekend that have only been included in today’s figures. Nevertheless, more than 10,000 cases of infection have been found in the last two days.

Denmark: ‘We have no control over the epidemic’